Mario for many years has been working as an actor, a theater director, a lecturer, a psychotherapist, a teacher of Tantra, a traveler and … a seeker. His motto is: “Life is a great adventure” At the age of 21 he participated in a 3-month advanced Gestalt psychotherapy workshop in Krakow for the first time. It was the time of the the beginnings of this psychotherapy branch in Poland. This turned out to have determined the future direction of his professional life.

Learning psychotherapy and tantra has allowed him to create his own form of theater, which he called the Theatre of Awakening.

His artistic career has allowed him to develop and nurture his inner strength, but also his sensitivity and – through experience – deepen his knowledge about energy.

He has been working with people for 23 years with the goal to improve the quality of their lives. He has focused on working with emotions, body, and nature.

He makes shamanic journeys. meeting shamans of different cultures. He has travelled to different regions of the world, confronting his own psychological knowledge with cultures of the globe (South America, Asia, Russia, Siberia and Africa) looking for a symbolic Grail. He completed a 5-year School for Trainers and Psychotherapists of body work and Gestalt under the leadership of two outstanding therapists innovators: Claude Vaux and Eliane Jung-Fliegans in Strasbourg (France). At the school, he met and had the opportunity to work with such outstanding people as Jack Painter – the author of the Postural Integration method based on therapeutic fascia touch, working with respiration, the movements of the tongue and the body. And also with Serge Ginger, a pioneer of Gestalt therapy in France.

One of the breakthroughs in his life was meeting with Paul Rebillot, an actor, a director and a creator of the International School for Trainers and Psychotherapists of Experimental Gestalt Therapy (The school of Gestalt and Experimental Teaching), which Mario Has graduated from. Paul worked with and was a friend with Joseph Campbell and Stanislav Grof for many years. Meeting with Paul and being his assistant influenced his work with people in an amazing way.

He was constantly searching and had a great opportunity to meet and receive teachings from many teachers. He learned tantra, among others, from: Margo Anand “Skydancing tantra,” Daniel Odier, Sudheer Roche, Robert and Notburga Surabhi Fischer. He graduated from the 2-year course of dream work based on the theory of Carl Gustav Jung. He collaborated with Claude Coldy – “Sensitive Dance”. He was teaching psychologists and psychotherapists in School of Gestalt Therapy in Torino, Italy –www.sipg.it. For many years he has been teaching his proprietary program in a nurse school – “L’Institut de Formation en Soins Infirmiers in Starsbourg.” He has also been working with people going through crisis due to their position in society or unemployment. He collaborated with the European Parliament where he co-organized and led the meetings of young people in Europe and other continents. Learning tantra, its mystery and beauty made him wanted to share it with other people. When he met his life partner Gaya his dream has been realized and continues. He currently runs a two-year School of Tantra of the Heart (Formation), tantric and shamanic workshops, and Laboratory – Psychodynamics of the Relationship & Body Communication.

His lovely partner Gaya still supports him with her presence, feminine intuition and wisdom. He and his family has been living in France for 29 years, where he expands his experience learning from the richness of other cultures.

OUR MEETING – Before we became a family, we were following our own paths, developing in different directions. Both of us were looking for a soul mate. It is a really long story… until one day we met… and we did not recognize the other half. And as it happens in fairy tales we were given another chance. This time the whole universe had worked to help fulfilling the oracle so that two restless souls could meet. And as you can imagine, this magical bond was tantra, which is the energy of transformation and awakening and goes beyond any limitations. The pledge of this meeting is our daughter MAYAQUEN – NAYELI (W Today we no longer remember who or what connected us, maybe one thing or another, or maybe both… However, feeling the transforming power of energy, not only in our lives, but also the lives of our friends, we wish to share its transformational force with everyone. Our faithful companion is intuition, which is reaching the divine guidance and its own source.

School of Tantra of the Heart – Formation of Relationship Psychodynamics and Body Communication, Edition XIV, meeting 2

“The Name I Bear” tantric workshop

School of Tantra of the Heart – Formation of Relationship Psychodynamics and Body Communication, Edition XIV, meeting 4 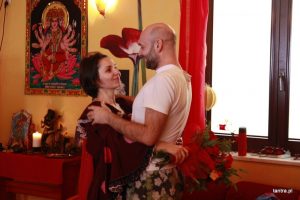 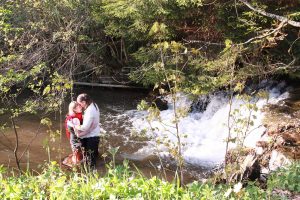 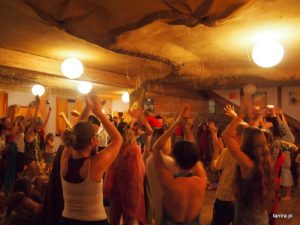 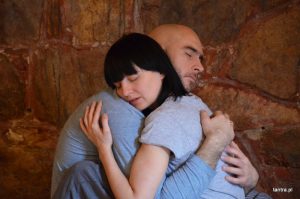 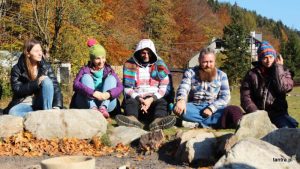 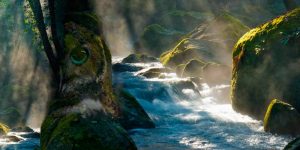 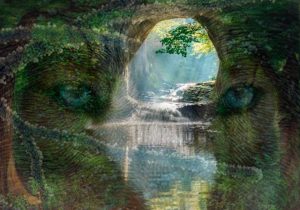 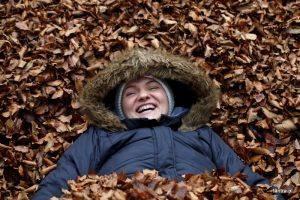 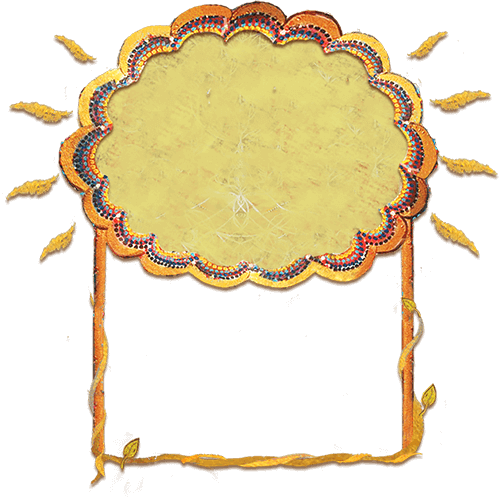