Often leading or taking part in workshops, I hear from women that it is difficult for them to participate because their partner or a husband is against it or he is upset that the woman is going somewhere alone. 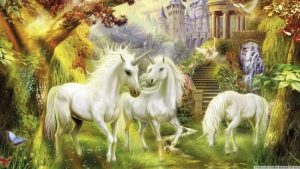 And why do not the man want to go to the workshop? Often because it seems unmanly to him. Because, after all, everything is fine and help is only for people with problems…

There is also a truth that I know that it is difficult to follow a woman because it is inconsistent with the image we have from our childhood (usually the father probably initiated most of the family activities) and there is also the issue of male archetypes. We have a hard archetype that a woman follows a man. And many things are true about it.

For example, it would be worth for a woman to move in to a man (she follows his fire place) and not the other way because it would disrupt the energy in the relationship. Or they can together build or buy a new home or rent an apartment.

However, the development case is completely different. A woman who is the one who feels more and better can give impetus to change!

So what to do? Develop yourself ☺

Go to workshops, learn new things, change the quality of life to a better one.

And the man? In this case, the man will go on the path of development when he sees these wonderful changes that happen to you. Because in the end he has this wisdom even if he does not show it too often on a daily basis ☺

PS. Apparently, sometimes the opposite situation occurs, i.e. the man develops himself and the woman does not. Although I do not know such a couple, I have not seen a unicorn but there are so many pictures of them that they must exist ☺ ☺ ☺ ☺ ☺

Shamanic workshop “Dancing with the Gods and Goddesses”, May 2022, Nowa Morawa, Poland 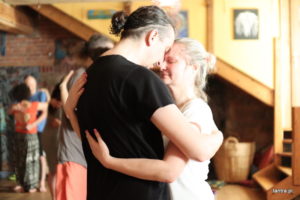 School of Tantra of the Heart, XIV Formation of Psychodynamics of Relations and Body Communication, 1st meeting, Feb. 2022, Poland 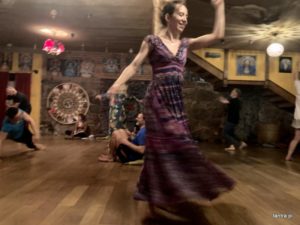 Tantra’s of the Joyful Heart New Year’s Eve, The Ritual of Passage 2021/22 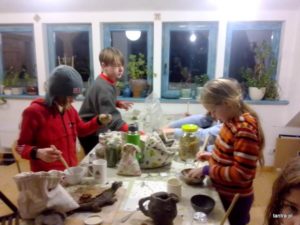